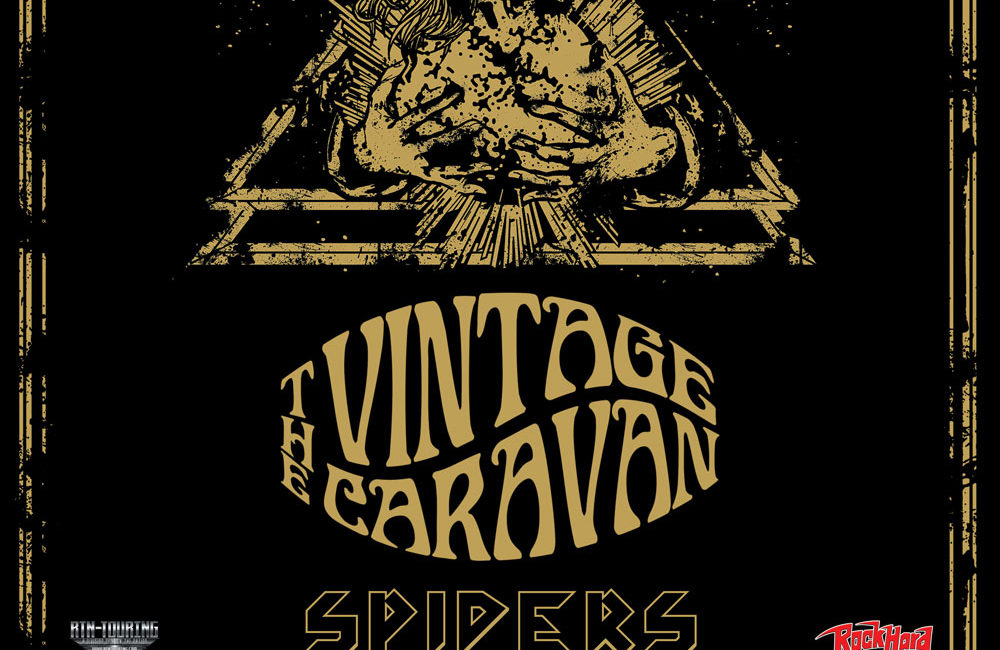 AVATARIUM has only been “alive” for about one and a half year, but already is the word spreading rapidly about this unique band and it’s special blend of heavy adventurous music. Jethro Tull….Blue Oyster Cult…Sabbath…Rainbow…. It’s all there together with some delicate moments of beauty and frailness that you rarely find in a band these days.In AVATARIUMS music you will also hear tangents of pop and 60’s influences.

It all began last winter when Leif needed help to demo a couple of songs he was working on, and Marcus offered to help. Weeks turned into months and a few songs became a full length album that is being mixed as we speak by well known Swedish engineer Ronny Lahti. AVATARIUM the album, came out in november 2013.

In early 2014, AVATARIUM felt the need to break new musical ground and, after listening to some old vinyl records, the desire to get closer to this kind of material was born. With a new demo track at hand, Edling was joined by Jidell to work on the song that would be called “All I Want”.

While the two musicians got deeper into exploring where they want to take the music of AVATARIUM and how they can keep things interesting for themselves and for the fans, yet another song was created, and the idea to make a new EP was fully set.

The old spirit comes even more alive, with psychedelic percussionist Michael Blair, who has worked with Tom Waits and Lou Reed, among others, guesting on “All I Want”.

Commented Jidell: “[Michael] showed up at the studio with a big ‘bag of tricks’ with metals, crashers, shakers and a lot of strange things which he made sound like if you throw in a punkrocker at Woodstock and feed him with psychedelic pills!” About the new songs, he adds: “We tried to keep things simple and spontaneous during the recordings, something I hope people will be able to hear. Also, I think that Jennie-Ann Smith has reached new levels with the way she sings on both of the new songs!” 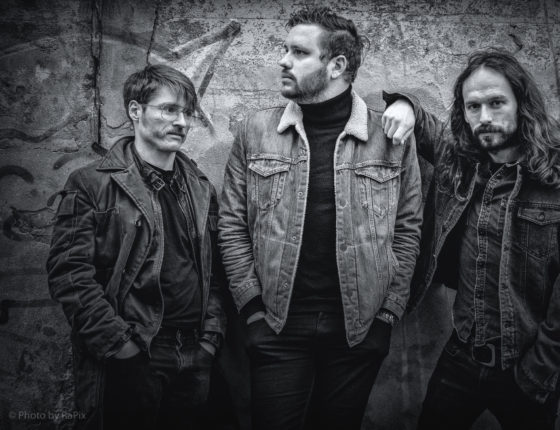 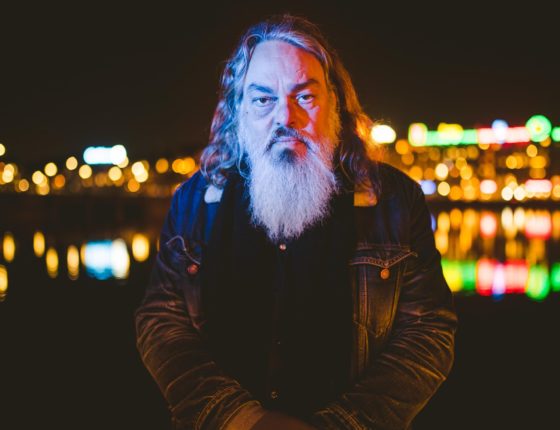 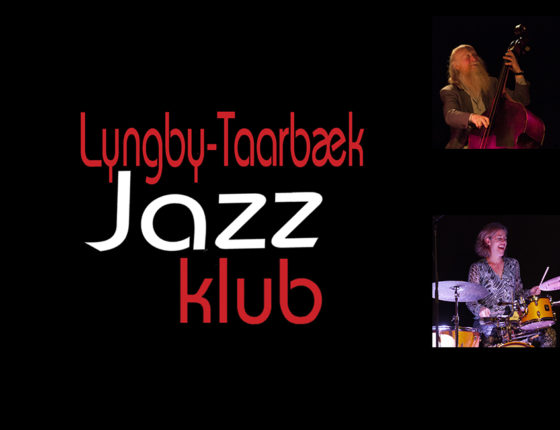