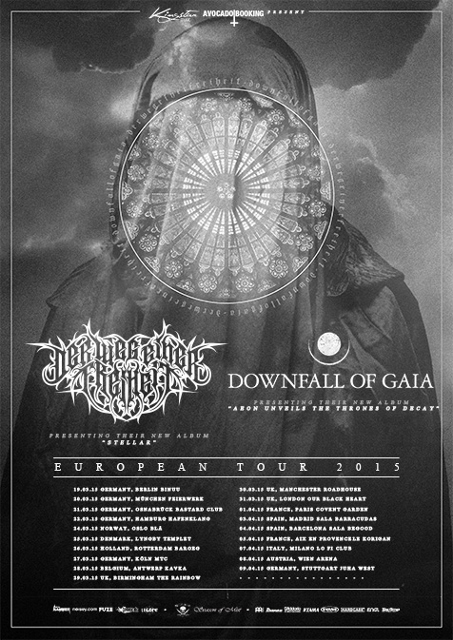 Downfall of Gaia is a dark wall, moving forward relentlessly, enveloping the listener, absorbing one’s spirit to take one into the realm of the band’s potent sound.

Founded in 2008 and having undergone several changes on drums, the quartet is now comprised of Dominik Goncalves dos Reis (guitar and vocals), Peter Wolff (guitar and vocals), Anton Lisovoj (bass and vocals) and Michael Kadnar (drums), who are respectively located in Berlin, Hamburg, and New York City. Although the group’s roots lie within the crust punk scene, they have become more closely associated with a sound that rather corresponds to the impact of an avalanche made from black earth, rock, and dirty sludge, while their lyrics poetically describe the dark side of living

In their early days, they released one demo, which was heavily influenced by d-beat, in addition to a split tape with French band Kazan in advance to a tour EP in 2009. Their debut album “Epos” followed in 2010, which was realized with the help of several DIY-labels.

The band’s connection to the DIY and punk scenes eventually led to a split LP with In The Hearts Of Emperors on Alerta Antifascista, one of the most important punk labels in Germany, as well as Moment Of Collapse and Shove Records.

The band never intended to stagnate, and naturally their sound underwent significant changes. Downfall of Gaia drifted away from fast crust punk, which influenced their early work, towards longer and much slower material that became the more massive and doom and sludge.

DER WEG EINER FREIHEIT was born in February 2009 in Würzburg, Germany when founding fathers Nikita Kamprad (guitars, bass, songwriting, drum programming) and Tobias Jaschinsky (vocals) released the first self-titled album limited to 200 copies and using a drum machine. Within just one month the self-produced record was sold out and the first reviews and interviews followed quickly.

In January 2010 a deal with Berlin based label Viva Hate Records was inked and the band re-released the debut in May – this time featuring real drumtracks recorded by Christian Bass (Heaven Shall Burn, Night In Gales, Deadsoil among others), a new mix and the bonustrack “Ruhe”. Further the band celebrated their first live performance at Friction Fest Berlin among bands like Wolves In The Throne Room, Bohren & Der Club Of Gore, Entombed, Crippled Black Phoenix and Amenra followed by various shows all over Germany.

In March 2011 the band entered the Hammer Studios Hamburg with producer Eike Freese (Negator, Dark Age, Deep Purple, Gamma Ray) to record their “Agonie” EP. With its release in July drummer Christian Bass had to leave the band due to timing and private reasons but shortly after a new drummer was found in Tobias Schuler who already replaced Christian Bass at some shows in 2010.

After finishing songwriting for the next record at the end of 2011 the band entered the Tonstudio Würzburg in their hometown to record their next full-length. “Unstille” was produced, mixed and mastered by Nikita Kamprad and released in June 2012 once again via Viva Hate Records. After having various friends helping out on live-guitar and -bass, Sascha Rissling (guitars) and Giuliano Barbieri (bass) were added as permanent members to the line-up.

Despite of a successful headliner tour around Germany and Austria singer Tobias Jaschinsky decided to leave the band due to musical differences. Having no auditions with other singers at all the band chose to go on as a 4-piece with Nikita Kamprad taking over the vocal position besides guitars live and in the studio.

In this constellation the band went on tour through Germany, Austria and Switzerland in March 2013 with comrades Agrypnie and Heretoir and played Summer Breeze Open Air for the second time as well as several headliner shows.

2014 started off with a short run through France with Ensiferum and Frosttide before leaving for Blastfest at Bergen, Norway in February, followed by a German tour with The Ocean. In April the band flew over to Russia successfully playing shows in Moscow, Nizhny Novgorod, Arzamas, Tolyatti, Samara and Ulyanovsk. After that they co-headlined the Tel Aviv Deathfest, Israel’s biggest annual metal festival, among many other international bands. The band also played the renowned With Full Force Open Air in Germany and headlined various metal festivals.

In August 2014 DER WEG EINER FREIHEIT signed a deal with French label Season of Mist and is about to record the highly anticipated follow-up to 2012’s “Unstille” at Ghost City Recordings, Germany. 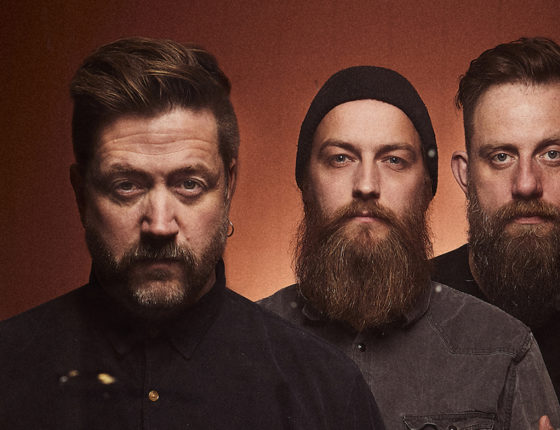 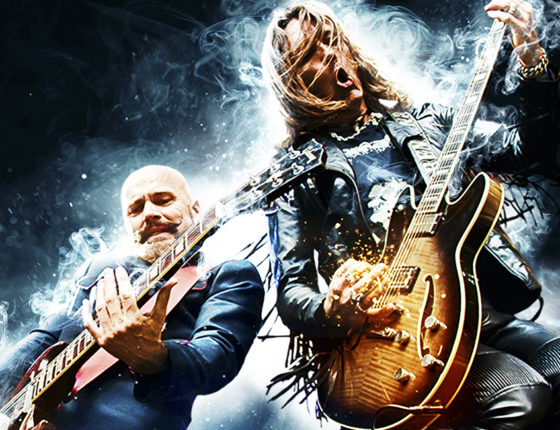 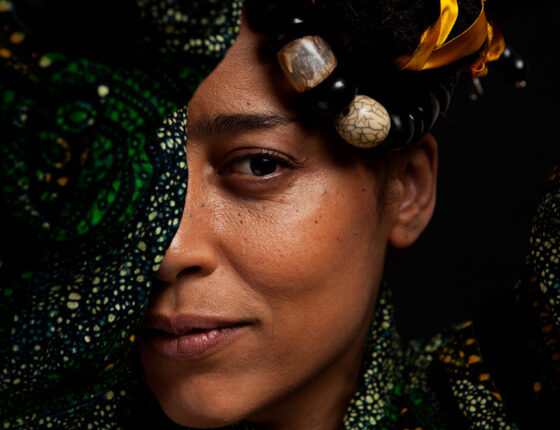