Ben Woods, Thomas Zwijsen & Glenn Roth are teaming up to take their Master Guitar Tour on the road.

These three world-class virtuoso’s will draw from their background in flamenco, classical, steel-string and rock guitar playing to perform pop, rock and original arrangements.

BEN WOODS – http://www.spanishguitarplayer.com/
One the most talented, prolific, and sought after
Flamenco guitarists in the United States today. Benjamin is best known for single-handedly creating a new genre: Flamenco and Metal, by developing new guitar techniques and arrangements for his groups FLAMETAL and HEAVY MELLOW to the acclaim of fans and guitar enthusiasts around the world.

THOMAS ZWIJSEN – http://www.thomaszwijsen.com/
Dutch guitarist Thomas Zwijsen is best known for his arrangements of rock hits for classical solo guitar. After getting over 3 million views on YouTube, Thomas released his Nylon Maiden album on January the 8th. The album contains 11 unique arrangements of Iron Maiden tracks arranged for classical guitar. One of the special guests featured on the album is former Iron Maiden frontman Blaze Bayley. To support the worldwide release of this album, Thomas is touring in Europe, Asia, The Middle East, South America and Australia, playing over 200 concerts in less than 2 years.

GLENN ROTH – http://www.glennroth.com/
Glenn Roth is not your typical commuter from Connecticut. Instead of a briefcase, he carries a gig bag. His workspace is the vaulted splendor of Grand Central Terminal or the tunnels and platforms of the New York City subway system. A literal “underground” sensation. Glenn is a fingerstyle guitarist, his thumb riding the bassline and the melody driving all. His compositions suggest multiple guitars, but it’s really just one guy, ten flying fingers, one instrument. 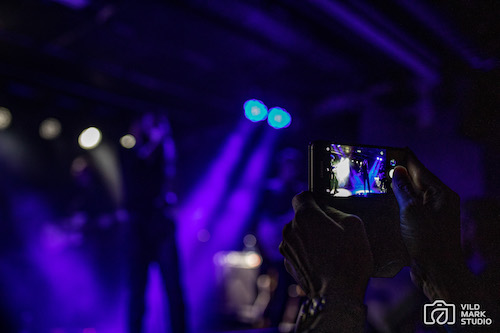